Many importers or retailers do not use the random testing sample picking service provided by the pre shipment inspection companies and often suffer from fake testing samples from factories in Asian countries. Customers have no choice but to rely on factories to provide test samples for laboratory tests.

Many importers or retailers will require the factory to send several test samples to designated laboratories for product safety testing before placing orders or shipping products.They believe that the sample to be tested is taken from the mass production according to the requirements of the factory. In fact, it is completely opposite,if the random test sample picking service provided by the pre shipment inspection companies is not introduced into the supply chain management, the factory will send the specially made test sample to the designated laboratory to pass the laboratory test.

Why does the factory have to do it?

Everything is about one word:“profit”. According to our statistics, if the factory carries out large-scale production according to the standard of the passed test samples, 50 % of the orders are zero profit rate. Driven by high profits, it is common for factories in Asian countries to use fake test samples to pass laboratory tests.  Many importers or retailers have always been lucky enough to believe that the current suppliers seem to be honest, so they will not make fake the test samples.Thus, importers do not think it necessary to employ the pre shipment inspection companies to carry out a random sampling of the test samples.

Or, even in the worst case, some importers know about this situation, but they intend to turn a blind eye to it. It can also reduce the import cost. They think that the recall of products is a small probability event and should not happen to them,so allow suppliers’ factories to make fake test samples. 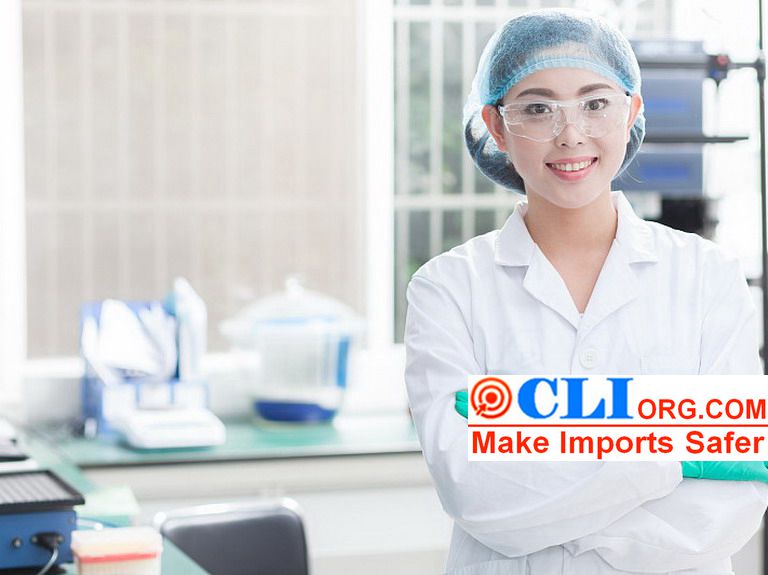 However, mainstream importers in the market have commercial principles. They hate this kind of fraud because they know that when they cheat their final customers and are forced by the government to recall their products, the company is not far from bankruptcy.

This is why more and more importers and retailers require pre shipment inspection companies to do randomly sample picking at the factory to ensure the authenticity of the test samples before shipment. Because the service can reflect the quality level of the whole batch of products to a certain extent and reduce the possibility of factory to play tricks, please check Random Sample Picking for more information.

According to the standard process of random sampling of the pre shipment inspection companies, the test samples  must be randomly selected from a large number of products instead of a small number of samples specially prepared by the factory. This is a reliable method to ensure that the internal quality of the shipment meets the required standards.

In international trade, many importers have become millionaires by buying products from China and selling them in their own countries. However, if a perfect supplier management process is not established, it is easy to cause huge losses or even bankruptcy in international trade where risks are ubiquitous. The random sampling service provided by the pre shipment inspection companies is the key link to ensure the authenticity of the test samples.It is very regrettable that they are not aware of this. 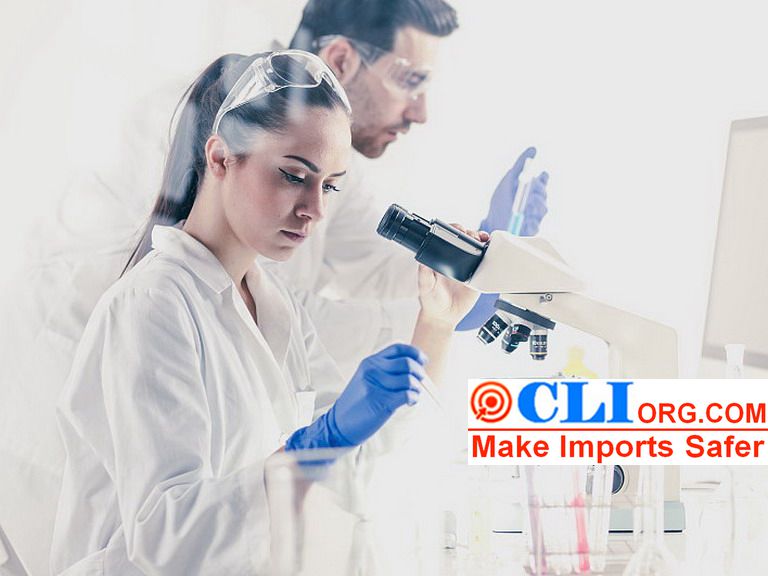 Importer’s supply chain management covers all aspects, for more information, please check CLI’s Quality Studies. In addition, for new factories, if the products are technical or easy to cut corners, some customers will pay attention to the inspection of raw materials and accessories, please check  Initial Production Inspection. The initial inspection can effectively help the customers to supervise the factory’s selection of raw materials before the products are produced. It can also provide some targeted production suggestions to the factory, effectively reducing the risk of later production.