After Listening To The Electrician, We All Use Plug in Wrong Way.

Home » ● Voice Of Quality » After Listening To The Electrician, We All Use Plug in Wrong Way.

In life, as long as it is a place where electricity is used, it is inseparable from the cord plug. It can be said that it is one of the items with the highest appearance rate in daily necessities. Cord plug electrical safety is something everyone should pay attention to. A cord plug refers to a device that connects electrical appliances to a power source.Depending on different countries,power outlets and plugs vary in appearance, grade, size and type. The simplest of these is the two-core cord plug, which has two blades or pins. It is all inserts in China and two round pins in Europe. Attentive netizens may notice that there are two small round holes on the inserts of the two-pin plug. Do you doubt the significance of this round hole, will it affect the cord plug electrical safety? 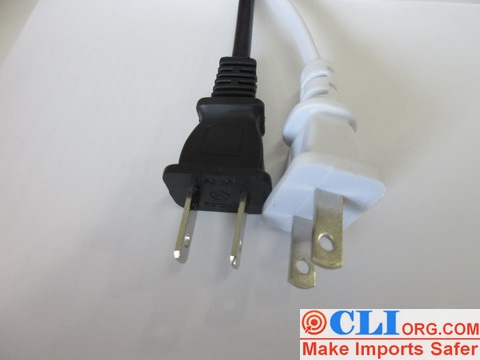 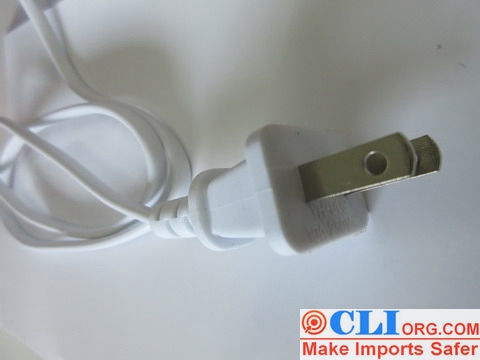 In China, such plugs with holes are rare, the most common being in electrical appliances produced in Japan. Then, before explaining the role of the small round hole,the first is to understand the principle of energization of the plug. When the plug is inserted into the socket, two clips are used to fasten the metal piece of the plug and energize. However, as using time increases, or if some of the blades are designed to be thin, the metal pieces in the jacks will gradually loosen. At this time, the cord plug electrical safety is threatened. With these two small holes, the metal contacts on the plug and the projections on the metal piece of the socket can be snapped together to ensure the cord plug electrical safety. 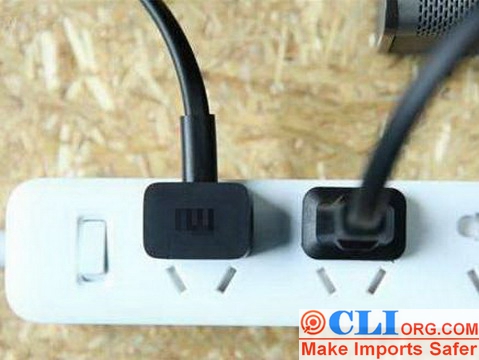 Some newer appliances, there are no small holes in the insert of the two-pin plug, because they increase the thickness of the insert, so that the deformation of the metal sheet in the jack is intensified, and the effect of increasing the friction inside the jack can also be achieved. Or it is a spring-supported copper piece clamping plug to prevent falling off and improve the cord plug electrical safety. As for the three-pin plug, it has the unique stability of the triangle, so don’t worry about it falling off the socket. The design of these two holes is simple, but it provides us with countless convenience and safety. 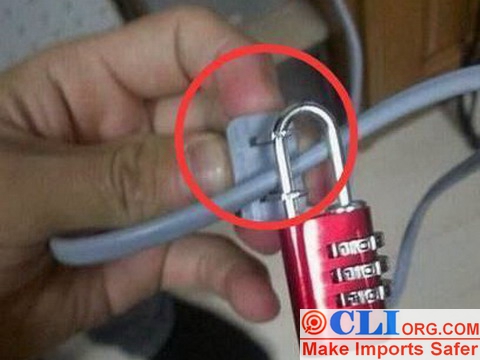 Of course, there is also a saying that children can be prevented from getting an electric shock. Lock the two small round holes so that they can’t touch the jack and avoid electric shock. This is another cord plug electrical safety. The small plug has two more round holes, and the meaning is completely different. So small items also reflect great learning. For electrical products, it is easy to be dangerous as if you are a little bit careless. In the eyes of CLI, testing products is crucial. Our service lists the services of CLI to help identify potential problems with the product.