Do You Know the Reality of the Lighter Industry in Xiayi County?

Home » ● Voice Of Quality » Do You Know the Reality of the Lighter Industry in Xiayi County?

Lighters gradually emerged in China in the 1990s and became household daily necessities, especially for smokers, gradually replacing matches and becoming a necessity. China is the world’s largest manufacturer of lighters, and more than 66% of the global sales of lighters are manufactured in China. At the same time, China is also the largest consumer of lighters, with an annual demand of about 9 billion.

The lighter industry is a typical labor-intensive industry, so it is logical for China to become the world’s largest production and export base. China’s annual output of lighters is more than 15 billion. At present, a complete cluster of lighters, including raw materials, parts and components, has been formed, represented by Xia yi, Ningbo, Guangdong and Wenzhou. The competition in the industry is fierce, with more than 1,000 manufacturers and at least 30 of them with over 100 million production capacity. But from another perspective, it also promotes the development of Xiayi lighter inspection, because importers are paying more and more attention to the quality of product exports. 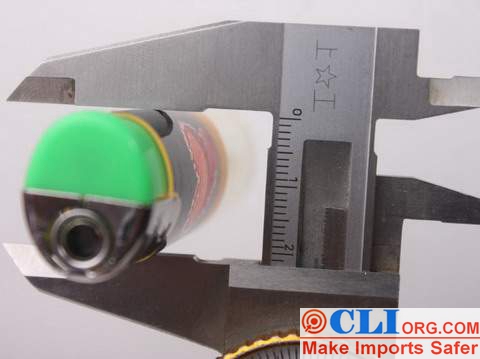 Judging from the current development of China’s lighter industry, Xiayi County, located in Henan Province, China, is known as the “Chinese lighter production base” is undoubted. At present, there are more than 200 lighter manufacturers in Xiayi County, including 5 lighter companies with an annual output value of over 100 million yuan. Most of the lighter manufacturers in the year passed the ISO9001 standard quality system certification, and some enterprises have the right to self-export of lighters. These companies are very supportive of Xiayi lighter inspection, check the production line, do not miss any defective products, plus Random Sample Picking to avoid having quality questions for the importer’s sample. 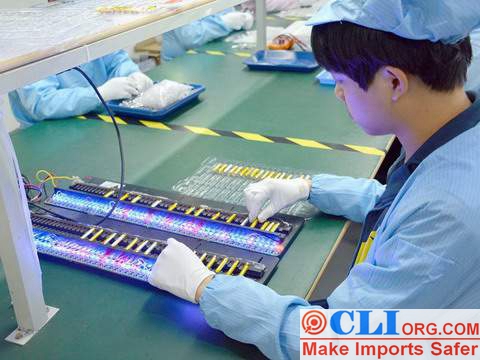 However, no matter how good the development of the lighter industry chain in Xiayi County, it is more important for importers to manage their own supply chain management, so that they can screen out suitable lighter manufacturers in China. So how to screen becomes a problem, most importers will choose Xiayi lighter inspection, arrange factory audits before ordering, understand the manufacturer’s production strength, and reduce supply chain risks. At the same time, aim at the lack of related supporting enterprises in Xiayi to further control product quality risks.