Dongguan,as a prefecture-level city in Guangdong Province,is one of the central cities in the Pearl River Delta of China.It shares the same important geographical location as Guangzhou,which is why Dongguan is labeled as a “world factory” and has an annual import and export volume of over a trillion dollars.Dongguan’s transformation from a “big foreign trade city” to a “strong foreign trade city” in recent years has been made possible not only by its rich industrial chain,but also by the government’s supportive policies and the benefits brought by the Canton Fair.Foreign trade people in Dongguan are busy every day in the raw material market and customer inquiries from various countries,even Dongguan third party inspection company also shuttle in the major factories,for the importers to check the quality of the Dongguan factory. 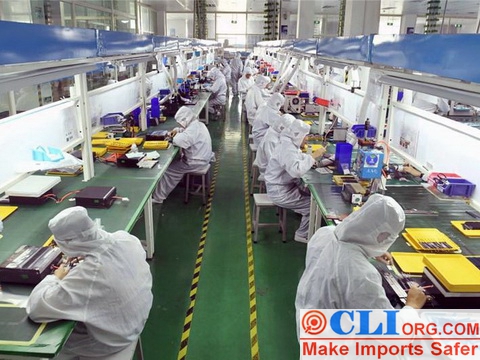 Although there are many foreign trade cities in China,Dongguan is the only one that is super fortunate enough to be a “neighbor” to Hong Kong, henzhen and Guangzhou,three cities with a GDP of over 2 trillion.Within 100 kilometers of Dongguan’s geometric center,three of the world’s top ten ports have emerged,including the ports of Shenzhen,Guangzhou and Hong Kong.This is the unique advantage of Dongguan’s foreign trade development.At the same time,the direction of development of Dongguan enterprises is also changing,more and more foreign companies are stationed in the city.More and more foreign companies are moving out of China and becoming “foreign-owned enterprises” in the eyes of other countries,thus boosting local employment and GDP growth.The presence of foreign-invested enterprises also means that Dongguan inspection company has a growing range of inspection products,from daily necessities and electronic products to bags and shoes,each industrial chain can reflect the advantages of Dongguan. 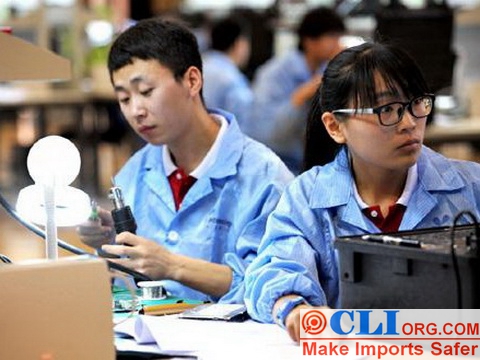 But the development of Dongguan’s electronics industry has not always been smooth sailing.Ten years ago,when the financial crisis broke out in Asia,it was a golden time for Dongguan’s electronics industry.Many companies made money at that time.Dongguan became a processing and manufacturing base for the global IT industry.However,from 2008 onwards,the development of the electronics industry began to stagnate.It turned out to be because the government let companies transform themselves,while facing rising labor costs,labor shortages and declining export orders.As a result,it was difficult for Dongguan’s economy to improve.But in recent years of manufacturing consolidation,the Dongguan economy has been on a steady rise.The government has the greatest influence in this,as the development of foreign trade requires government help to open up markets,improve the quality and efficiency of foreign trade.Due to the government’s efforts to create new modes of foreign trade development, uch as building online exhibition platforms,promoting the construction of cross-border e-commerce pilot zones and fostering live industry clusters,Dongguan inspection company has also gained a large portion of the resources of importers from which to expand inspection market. 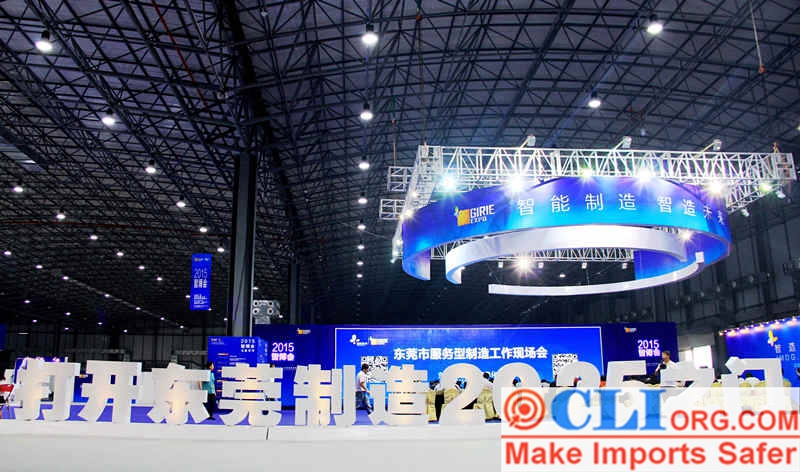 The inspection services provided by Dongguan third party inspection company are as follows:

The types of inspection products provided by Dongguan third party inspection company are as follows: